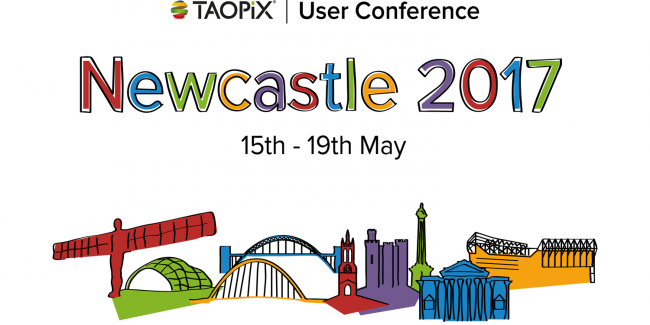 Retailers and manufacturers operating in the personalised photo space, are invited to the new Taopix headquarters in Newcastle upon Tyne, UK on 16 and 17 May 2017.

Taopix moved into its new 1250 square metre premises in April 2016 and will host customers from around the globe.

The event will coincide with the company’s 10th anniversary and a special birthday celebration is planned for the evening of 16 May.

The company also plans to host an Open House on 15 May as well as top-up training days on 18 and 19 May.

Faye Stephenson, Taopix Managing Director, comments “This year’s conference attracted customers from as far away as Australia and Singapore as well as distributors and customers from South America, Europe and the US. The general feedback has been really positive and we’re hopeful for a large turnout next year. Our new building has been designed to host a large number of visitors so we’re very confident that everyone will be impressed with the facilities as well as the conference content.”