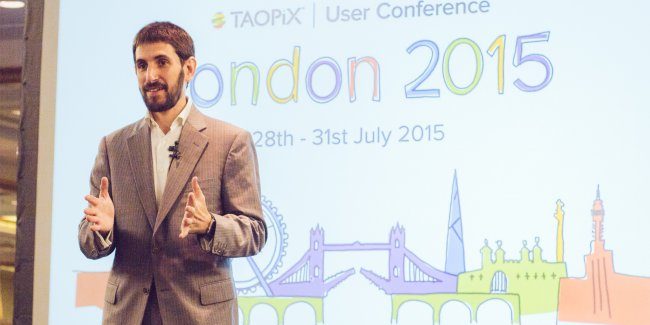 The first Taopix User Conference, held from 28 – 31 July at the Millennium Hotel, Kensington, has been widely praised by its attendees as a great success. The variety of content including marketing strategy, design insight, technical training and the future of Taopix, meant that there was something for everyone. 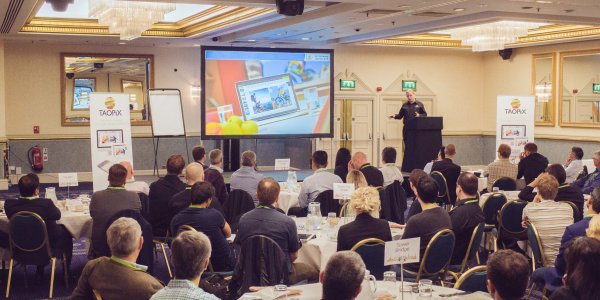 Andrew Smith, PictureWorks (Australia) said:
“I came to the conference for a number of reasons. I was keen to find out about the future development plans for Taopix and to get some ideas about how we might get even more from it, but also to meet the members of the team I didn't know.

“I’ve come away with even more than that – there were some inspiring talks and really useful workshops, and we’ve had some great fun too. The team have really taken care of us and made it an absolute pleasure.” 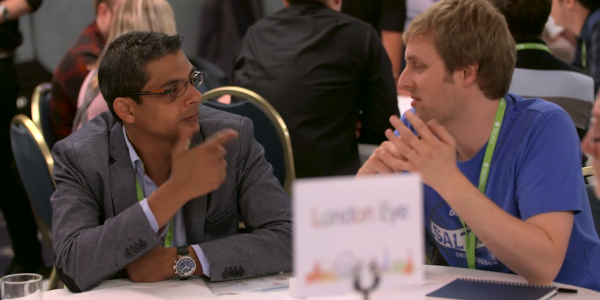 Rodney Saldanha, Riot Photobooks (Dubai) said:
“The Taopix conference represented the Gold Standard in customer service. The event not only covered the future map of the software but provided us with a genuine opportunity to contribute to the platform.

“Being together with similar service providers was an amazing experience and felt like a family reunion – thanks to the wonderful event management. Most of all, getting to know the great Taopix team gave me tremendous confidence in the future of software. I would like to sincerely congratulate all of the Taopix team on a job well done.”

The keynote speech was delivered by Grant Leboff, a renowned marketer and speaker, who left the audience genuinely buzzing with inspiration. 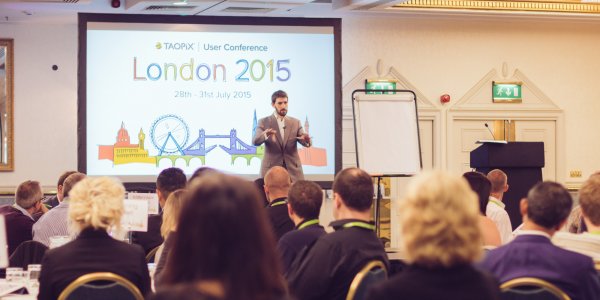 The agenda also included several hands-on user research sessions, giving Taopix customers the chance to help shape the future of the product, and the R&D team some valuable data to work from. 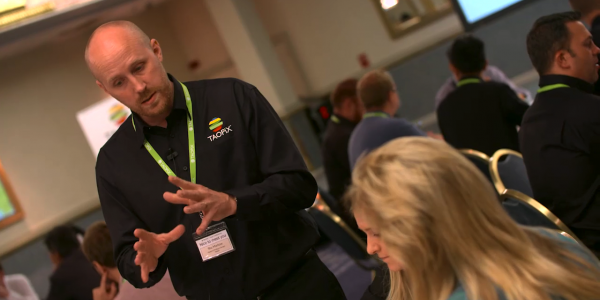 James Gray, Taopix CEO, said:
“We’re thrilled to be able to say the event was a huge success. Spending time with our customers like this is massively valuable for everyone. It gives us the chance to share all the great stuff our team have been working on and perhaps more importantly gives us the chance to learn from them about how we can continue to help their businesses succeed.

“We’ll definitely be doing this again next year, and we’re already excited about what we’ll be able to include in the programme.”

The details of next year’s event will be announced later this year, the content and location for which will be influenced by suggestions from customers. 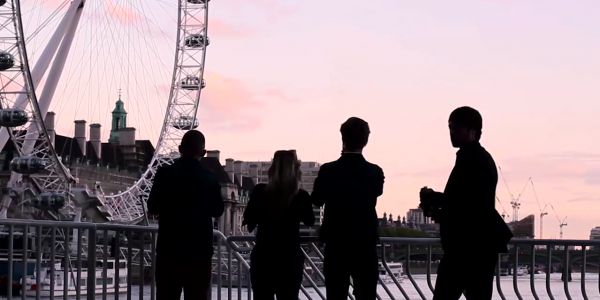 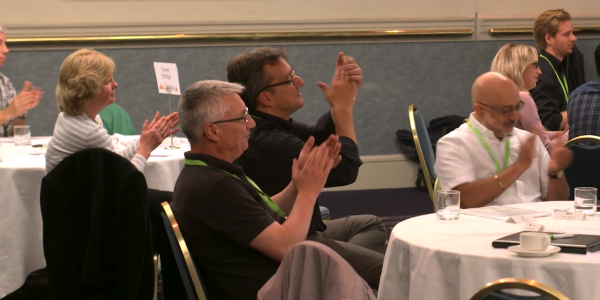 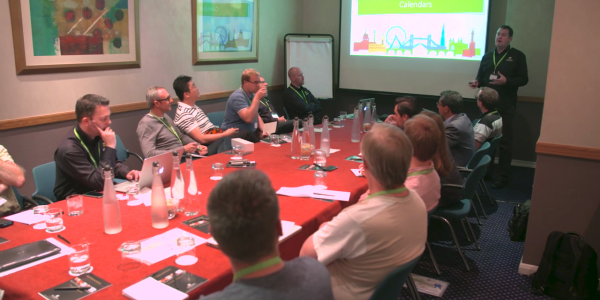 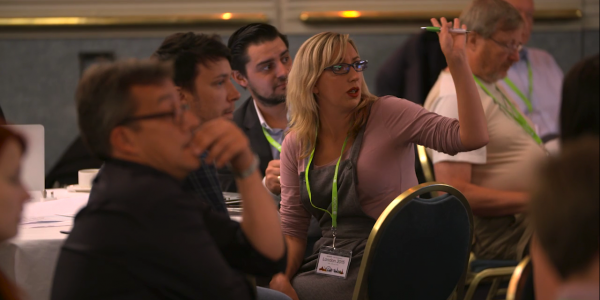